I realized the other day that our current home server is eight years old, on its second set of hard disk drives and likely to experience issues any day now.  After all, hard disk drives have a finite lifespan, and the current ones are already approaching senescence.  By now they hold over two terabytes of data — not just the writing and publishing business files, but years of underwater and above water photographs and underwater videos.  Clearly, it was time for a refresh, preferably replacing the two HDDs with solid-state drives (SSDs), not an inexpensive proposition since terabyte-sized units don’t come cheap.

But lo-and-behold, our local computer supply store offered 2TB SSDs on sale last weekend, so I picked up a pair.  However, instead of putting them into our current server’s tired, wheezing old box, I transformed one of our older PCs, which wasn’t seeing much use, into a Linux server with the SSDs.  Since the server software I’ve been using since 2011 no longer does what I need it to, I took on the challenge of learning enough about Ubuntu and Samba to set up the new server with both hard drives linked in a single logical volume.  That gave me over three and a half terabytes of storage space, more than the old server offered.  Then came the data transfer…

Copying 2.2TB of data from the old server to the new one is proving to be a lengthy, multi-day process, especially after a middle of the night power outage and a hang up.  As I’m writing this, I still face another twenty-four hours or so of data transfer to complete before the new server is ready to take over.  Watching the grass grow or paint dry is positively exciting compared to this.  Then, of course, I must run the initial, full backup to the external drive from the new server.  But once that’s done, hopefully I won’t experience server issues for several years, though Mrs. Thomson and I desperately need to go through the photos and videos and delete the ones we’ll never look at again.

And in other news, my editor is almost done with Ashes of Empire: Imperial Twilight, so I should see her notes soon. 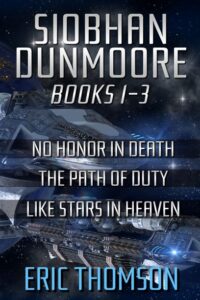 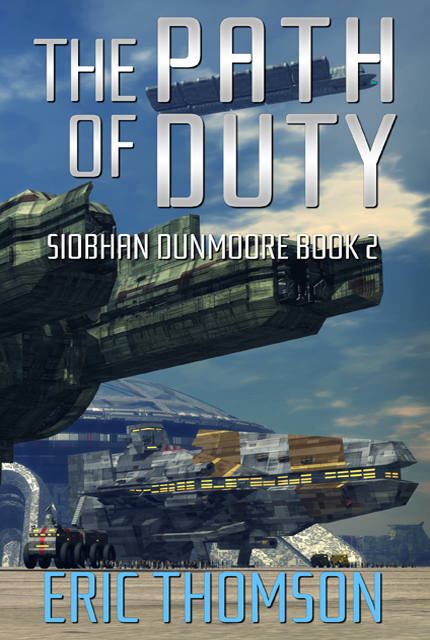 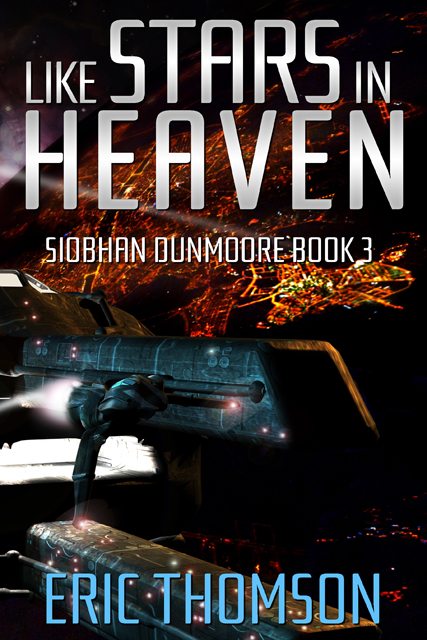 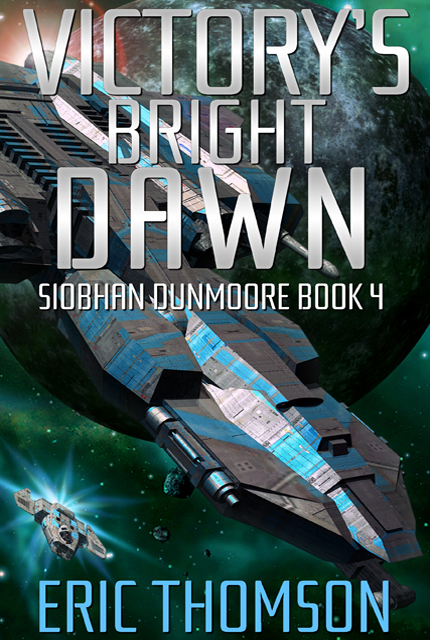 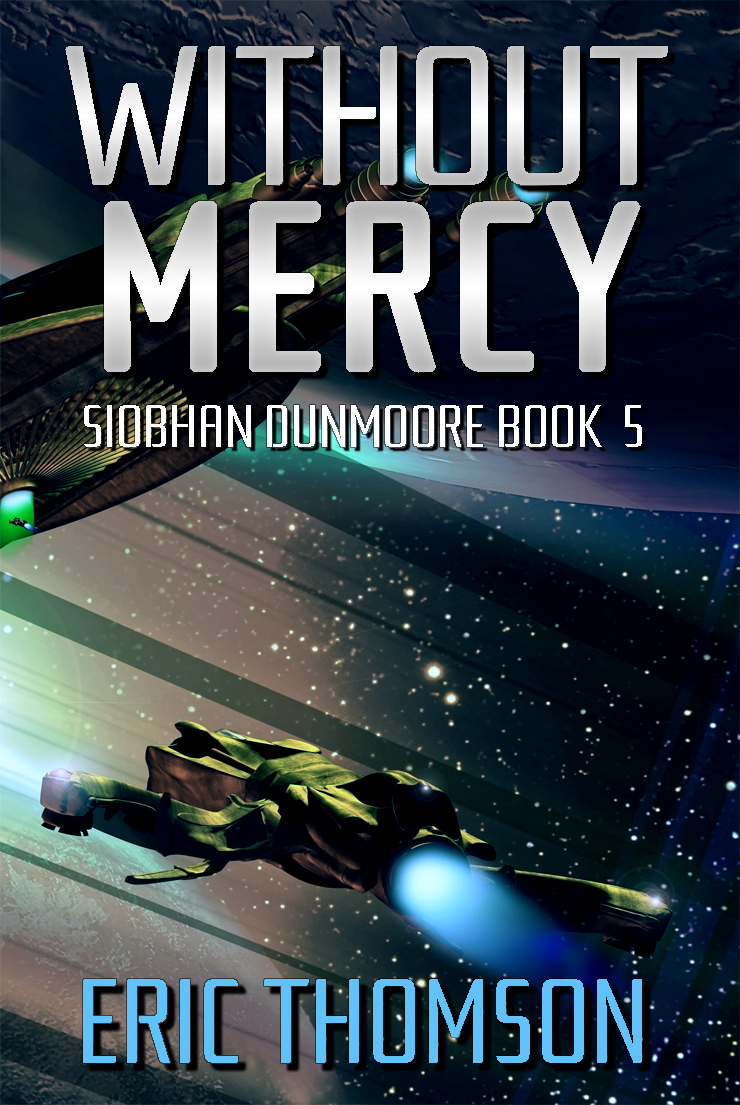 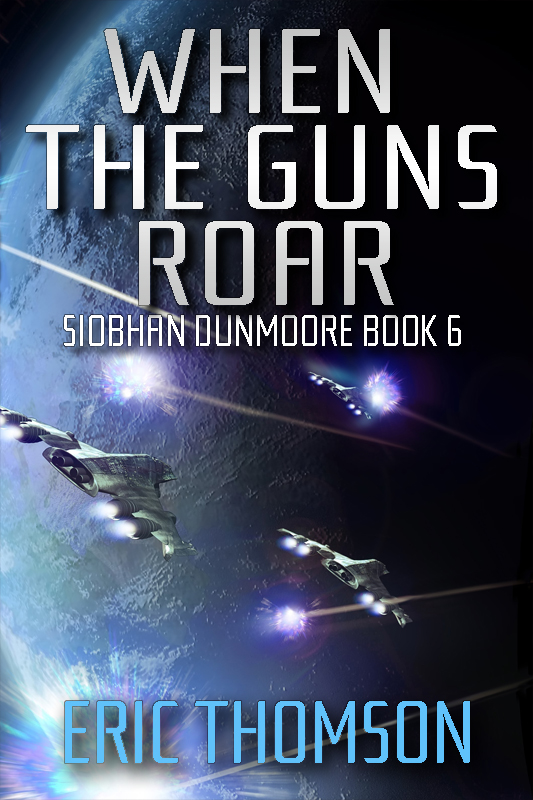 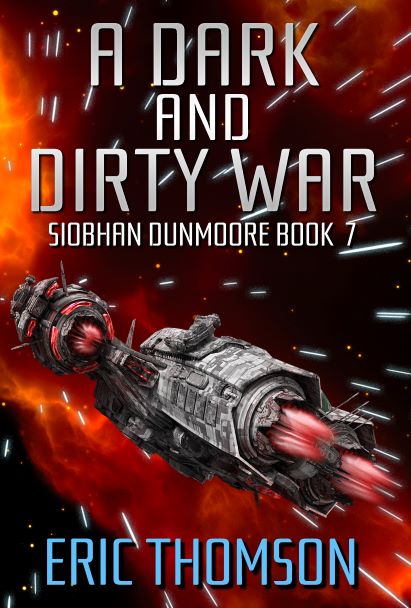 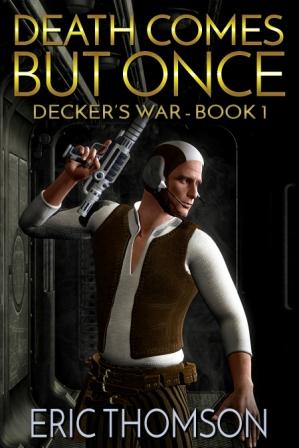 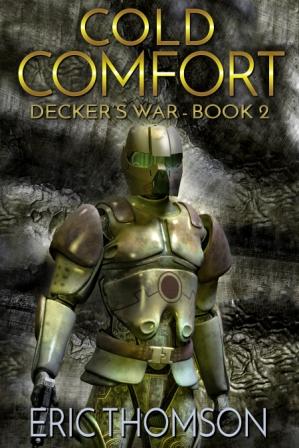 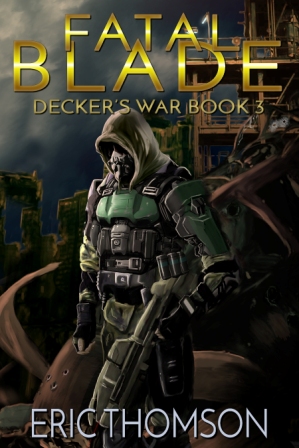 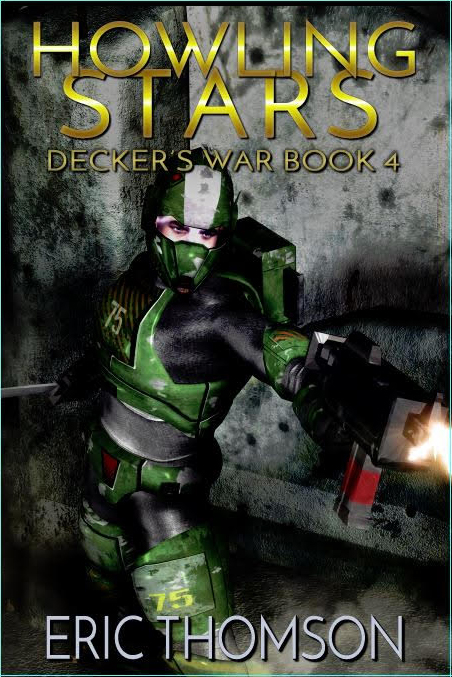 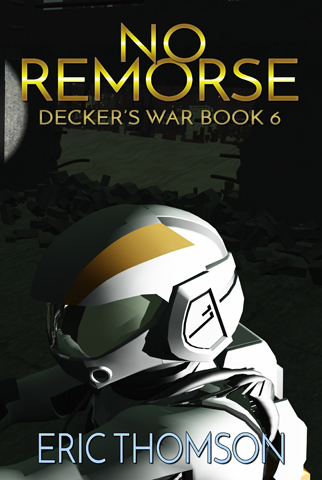 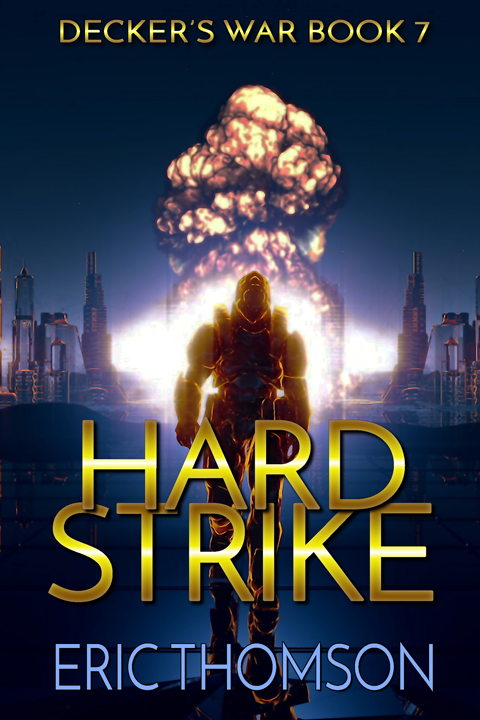 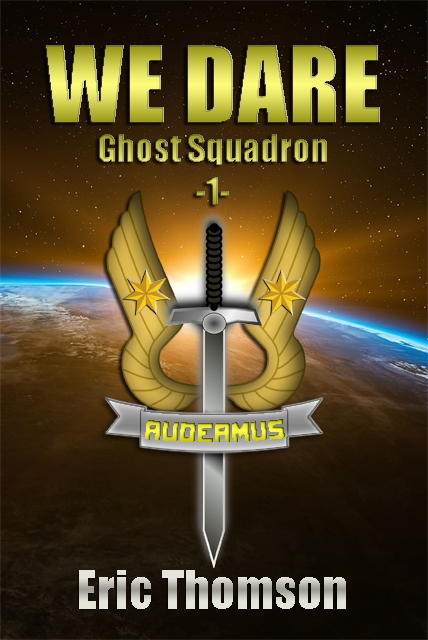 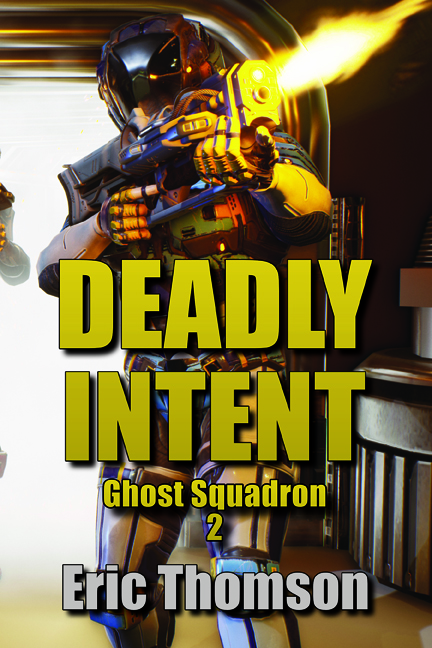 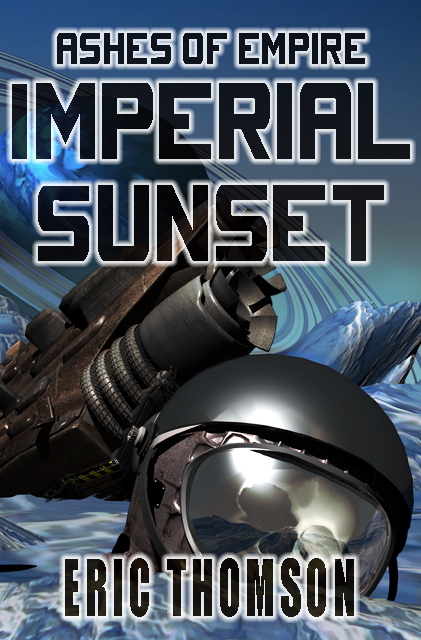 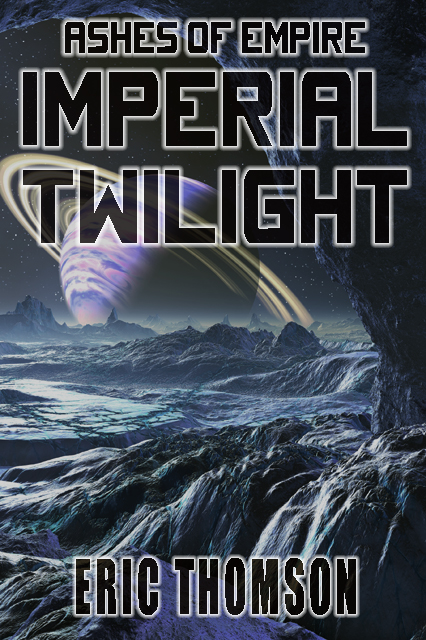 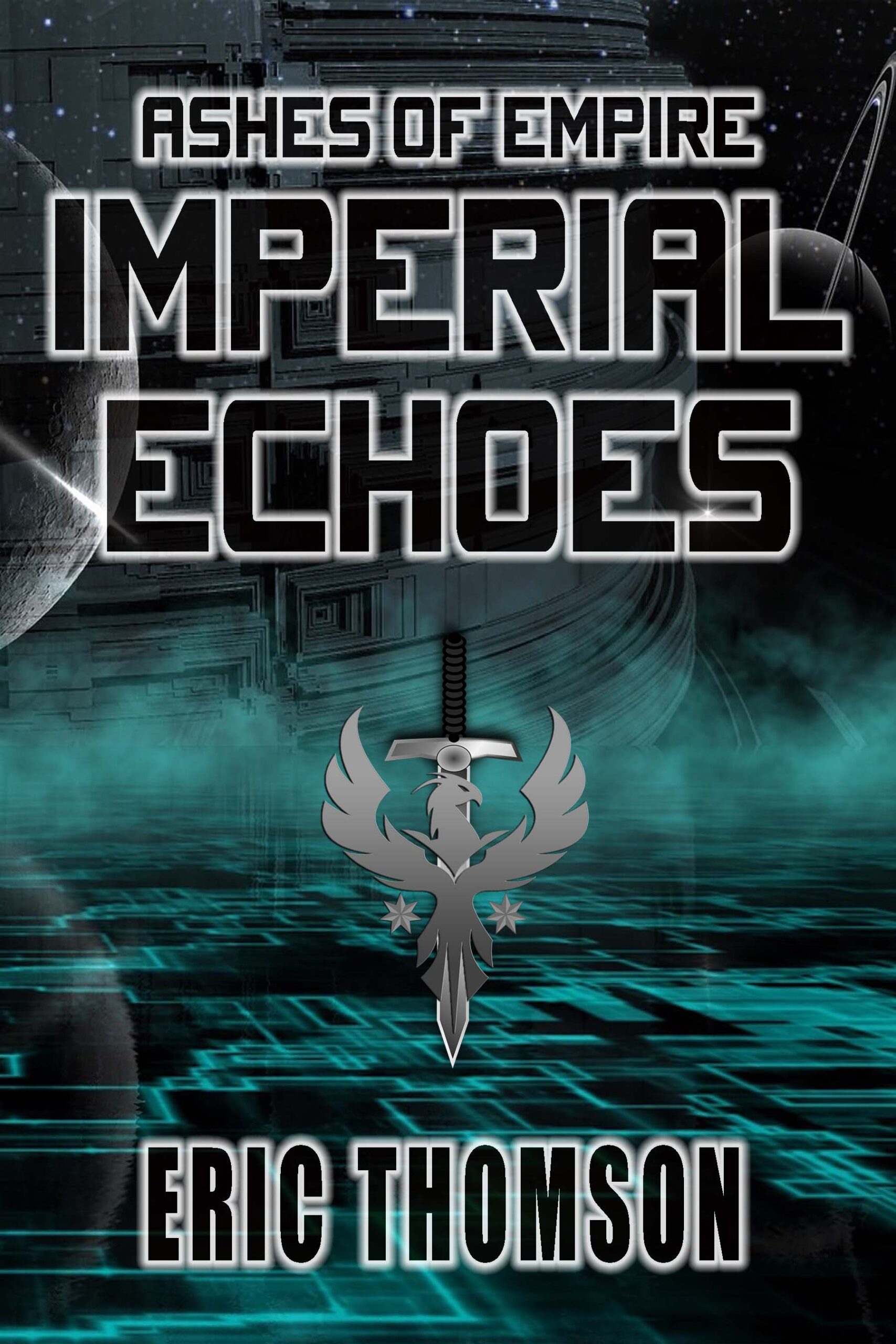