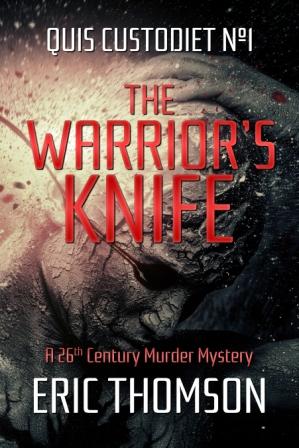 Just in time for the Holidays, the first in my new 26th Century Murder Mystery series, The Warrior’s Knife, has finally been released.  As I’ve mentioned before, this novel isn’t military science fiction or even space opera. It’s a police procedural / murder mystery set in the 26th century Decker’s War universe. And although it has plenty of intrigue, aliens, and an exotic interstellar setting, it has no fistfights, no gun play, let alone combat or war. So take heed. If contemporary murder mysteries aren’t your thing, The Warrior’s Knife might not be either. But if you want a good cop story with a sci-fi twist, an engaging protagonist, and a tale that builds until it hits an explosive conclusion, try it.  You can get it pretty much anywhere ebooks are sold, and in paperback from Amazon.

The following links will take you to the book’s page in the various stores: